Two events which require some thought, what is best to be done. Firstly when I went into prayers tonight, the head Hallites and some Chiswickites seemed to be having a free fight rag, in which Tomlinson and Whitmore were conspicuous. I contented myself for the moment my merely looking as ‘black’ as I could and telling them to get to their places. But I do not think I can let it rest at that, I am inclined to speak to both Tomlinson and Whitmore tomorrow.

The second event is that Father has elicited the fact that Sorley is perhaps being more teased than he should be, as far as he can make out. I shall talk to him to him tomorrow and ask him how he is getting on and also tell the Head of Hall (Hodgson) to keep his eyes open and stop anything that ought’nt to be, also his ‘substance’ to see as well… 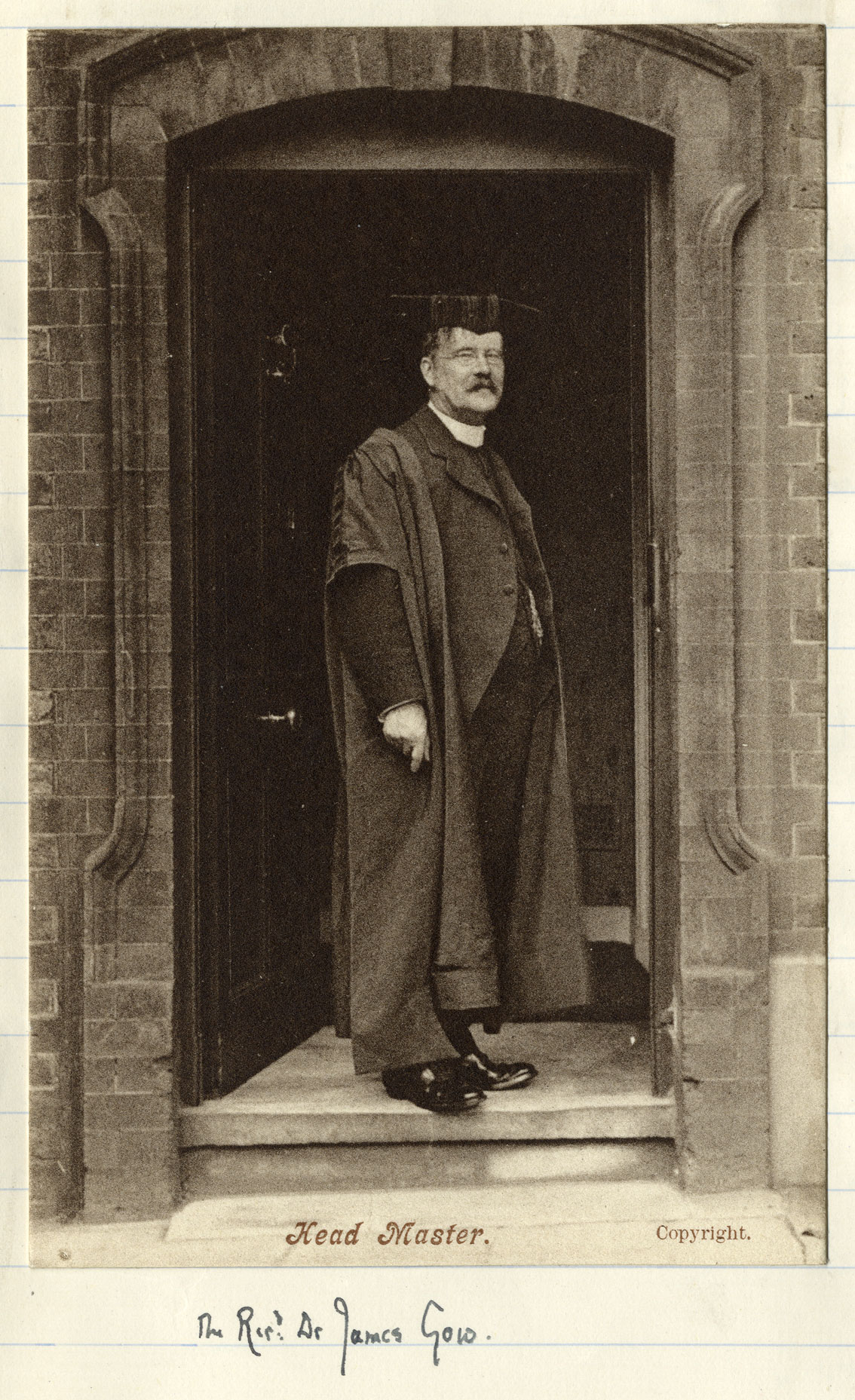 Gow preached this morning in Abbey and spoke of the need of grit, the power to play an ‘up-hill’ game in life and how we ought in spite of discouragements never to weary of doing good’ as St. Paul puts it. Bereft of Boult who used to sit in the next stall to me it seemed to fall to me to sing the responses which I tried manfully to do.

Forbes was not uninteresting on the Irish Question this morning; he believes that the ultimate solution will come out of the steady emigration of the Roman Catholics, which is going on…

I went up Library for the first time in the eveing since I have been a Westminster; read and laughed immoderately over parts of ‘A Tramp Abroad’.

I did my first ‘sport’ at tea but not with much originality only ‘rose’ to eggs and bacon.

Another contre-temps has arisen: the new boys in the 3-bedder were again out of bed, this makes 3 nights out of 4. If it happens again I suppose I must ‘have up’ their substances who are responsible and lecture them but I shan’t know what to say.